from Consumer​-​Grade Bedroom Pop by Sometimes the Cat 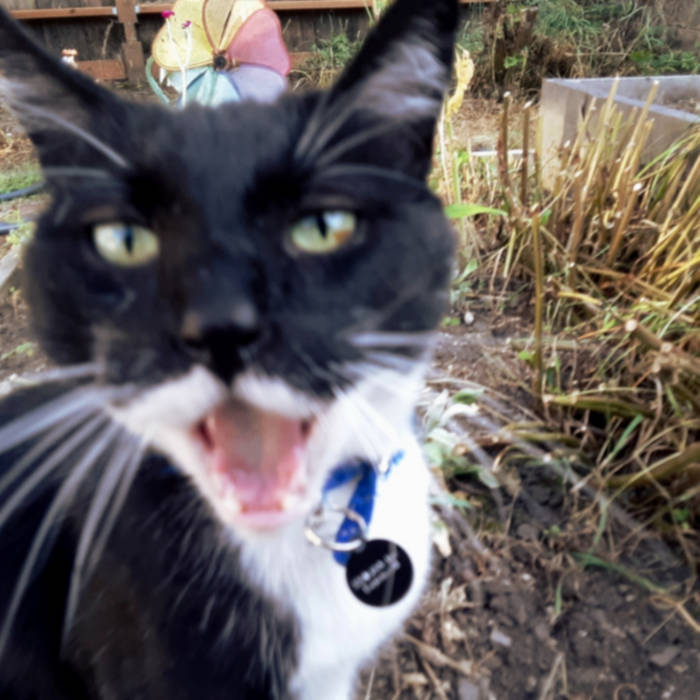 December 2017
The first recorded version of the first song written after With Distance was released. This one is slower and more hazy, with rougher lyrics.

She needs someone to sing her to sleep
She needs somebody's arms to hold her down
And in the morning at work and outside
She's so self-conscious 'bout that daytime scowl
She lingers on and I know it's not my place
But I want to reach out to her, but I know she'd punch my face

She'd rather hear the truth than have me lie
And I know I've got holes in my alibi
But I don't know if I could look her in the eye
And tell her that I know what's wrong
And I'm afraid that she won't want to change
I know her well, I can see when her knuckles swell