from April by Sometimes the Cat 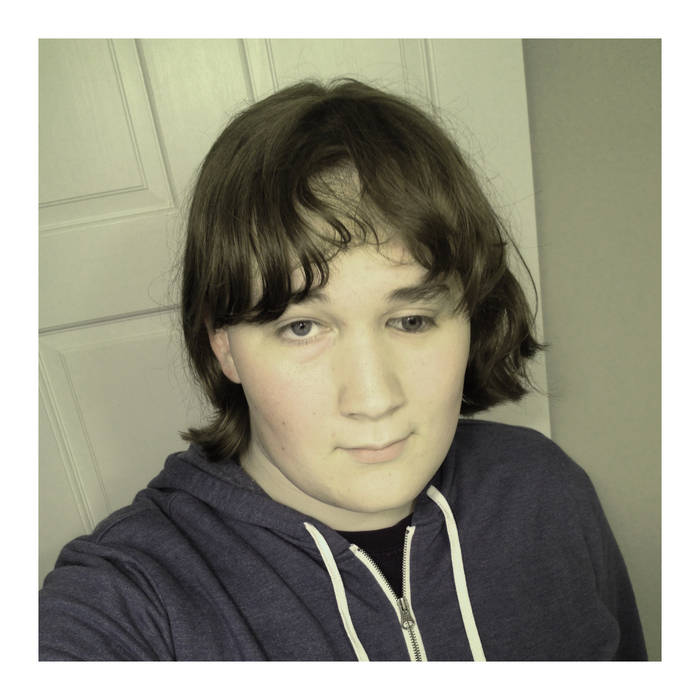 I messed up today
It was nothing big, just a little thing
But for the rest of the day
I'll be thinking all about it, you tell me:

"One mistake doesn't make you a pariah"
And one mistake you can move on from
"One mistake, you ain't screwed up forever"
Yeah, I can take what I learned and grow

"Oh, one mistake, you won't even remember"
There's so much more to our lives
"Give it two mistakes, then maybe we'll start over"
But we'll cross that bridge when we get there, dear

And it's Tuesday, and the rain pours down
And the clouds roll through the sky
And we're walking down Lawrence
As the passing cars roll by
And that one mistake isn't even on your mind

For goodness' sakes, honey, don't trip the breaker
You know it'll make her cry
And by her I mean me 'cause the third person seems
Like a way to garner sympathy by externalising
And oh! let's turn the lights back on and sing a song for two: