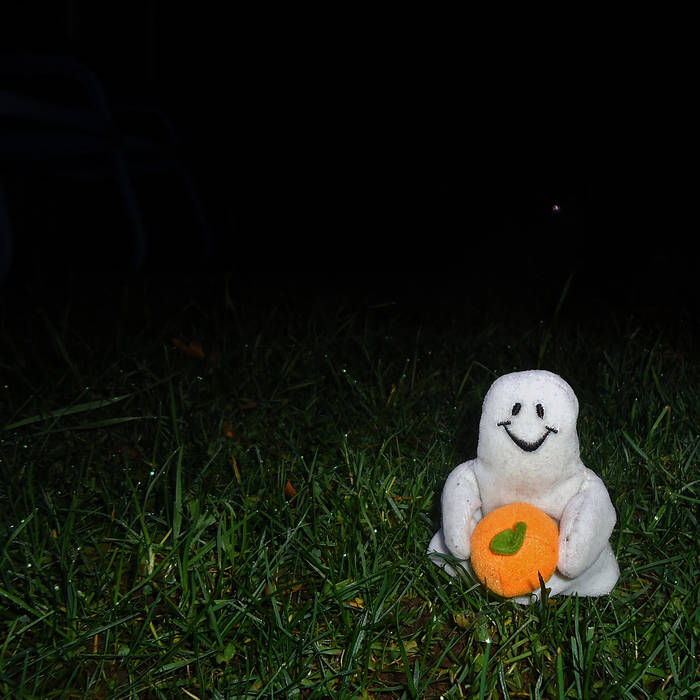 This EP features selections from my new album coming (hopefully) this spring, as well as some old outtakes that have been spruced up a little.

WITH HELP FROM:
Charlie - sending me Small Ghost
Lesley - brainstorming some lyric ideas
Lily - letting me use her piano
Seth - idea for "The Imaginary Couples' Retreat"

All music and lyrics written by April.
Produced and mixed by April.
Artwork by April.

Special thanks to Charlie, Haley, and Lily.
Daniel, Luke, Will, and Winston too.