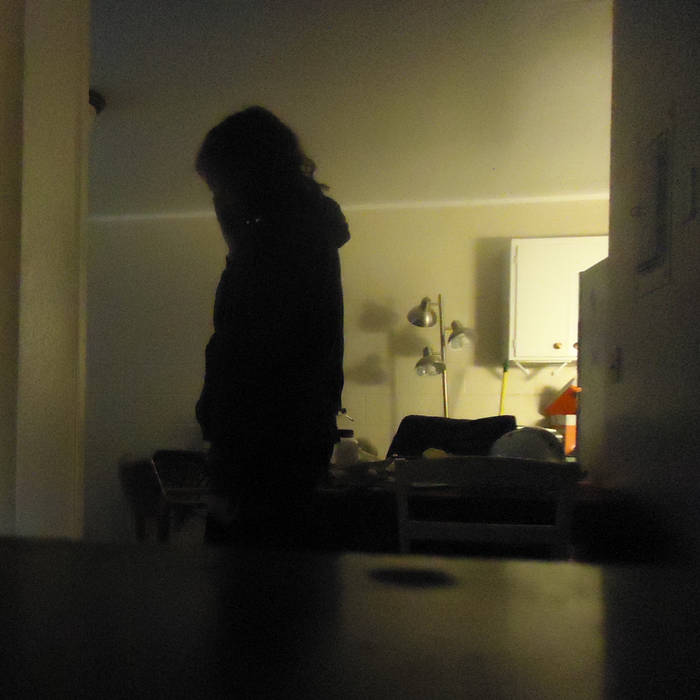 I wrote these songs as part of FAWM this year, and they were going to be two B-sides of a "Guess Who's Not in the Mood" EP I was going to release. I decided to not continue with making that EP, and I thought these songs thematically and sonically went well together, so I present them here to you.

SPECIAL THANKS:
Charlie, Chris, Daniel, Griffin, Haley, Jordan, Kelly, Lesley, Lily, Luke, Rashel, Seth, trinary, Will, Winston, et al.
The Jin brothers, for the generous donation of drumsticks which I unfortunately finally broke in finishing this. Whoops.
The family, the cats. You know who you are.

All music and lyrics by April.
Produced and mixed by April.
Artwork by April.

Maybe I could be your cumdumpster babydoll
I would only charge a few bucks a night
Yeah, pretty standard, no, I wouldn't do the weird stuff
Just think it over, baby, just give me a call

But I can't say this to your face, I'm too scared and shy, you know
Every day I open my mouth, but I just close my lips again
I know you'd think I'm crazy, I know you'd tell me to fuck off
I feel like I am useless without you; I feel like a gun that isn't written by Chekhov

I want to tell you how I'm feeling, I want you to feel the same way
I want to feel your arms around me, all I really want is for you to say