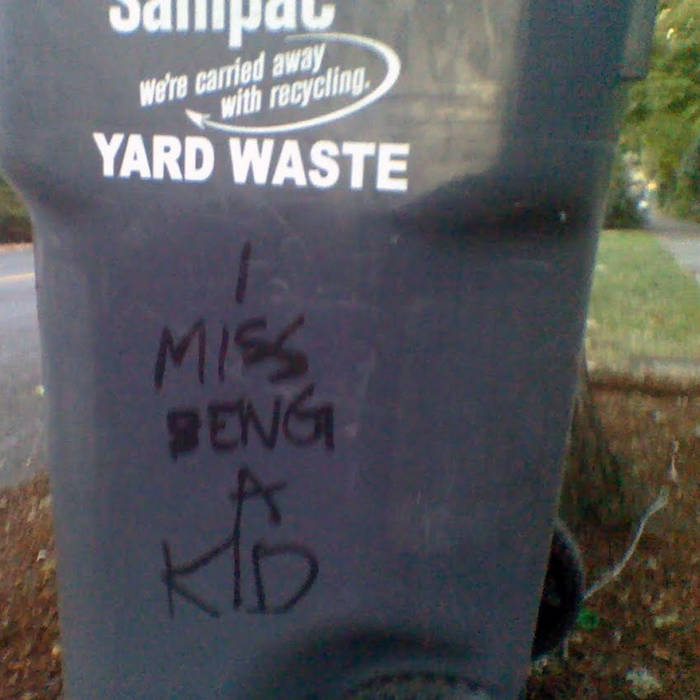 Badgie always referred to this collection of songs while I was working on it as the 'summer album'—and even as it's almost winter when I'm putting this record out there, somehow that designation feels apt. Some of these songs were written in the wintertime or spring, and others in the summer; most were recorded deep in the throes of summer, leading into early autumn.

Because I really enjoyed making it.

(And a happy happy birthday to me.)

all music and lyrics by April, except
RABBITS - introductory sample composed by Justin Luchter from LEGO® Backlot
NOT ESPECIALLY NICE - bassline basically written by "Dictionary Attack guy"
ALCOHOLISM BEGINS AT HOME - title and lyric with reference to the Smiths
13 - end portion with chord progressions by Brett
APPENDIX - lyric with reference to They Might Be Giants' "Don't Let Start"

DEDICATED to
Badgie and Floyd, for listening
j2, for talking
Misago and Autumn, for your eternal support
Noah, for convincing me to use a real music program
Charlie, for being the all-around best human
and all the other people who keep me going